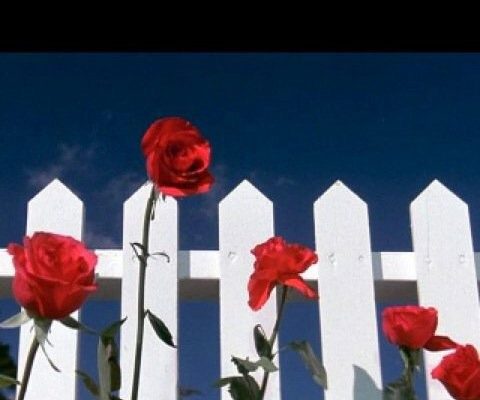 All Is Not Forgotten is an extremely problematic “thriller” about a teenage girl and her family dealing with the aftermath of a brutal assault at a party. Sadly, this isn’t the more desirable “boy she liked got carried away” kind of rape, this a violent attack by a stranger. You know, real rape. The book doesn’t come straight out and say it but gets as close as possible. This book has a strong case of Madonna-whore complex, so much so that one character is frequently referred to as Good Charlotte/Bad Charlotte. (Spoiler: Bad Charlotte has a lot of sex.) Every woman in the story is ultimately defined by how she belongs to another man. Everyone is just flailing about until our narrator, the smartest man in the room, swoops in and manipulates everyone to do just what he wants until things have reached a satisfying (to him) conclusion. He is a real doctor, not a PhD, so obviously he knows best.

All Is Not Forgotten is an insightful take-down of rape culture and men’s relentless need to maintain control over women. A teenage girl, Jenny, is brutally attacked at a party, and immediately afterwards, she’s given a drug to erase all memory of the assault. Mom was in favor of “the treatment” while dad was against it, but only because erasing her memory of the event will make it harder for dad to find who did it. Dad becomes obsessed with vengeance and mom is just desperate to leave it all behind. All of them end up in therapy with the narrator, the personification of mansplaining slut shaming victim blaming rape culture perpetuating society. Dr Narrator will get Jenny her memory back so she can act like a proper victim and everything will be okay.

Which is it? I’m not really sure. This book is an optical illusion.

I’d love to know what the author has to say about her narrator. He is so completely insufferable, almost comically so, that has to be intentional, right? Is he meant to be a send-up, or is she using him as a mouthpiece for her unpopular opinions? You are meant to feel sympathy for him in the end which is not a good sign. Either way, it’s certainly a page turner, good writing but the plot is kind of a mess.

Problematic bullshit or biting social commentary? I can see it both ways, but honestly, I have to squint pretty hard for the second one.