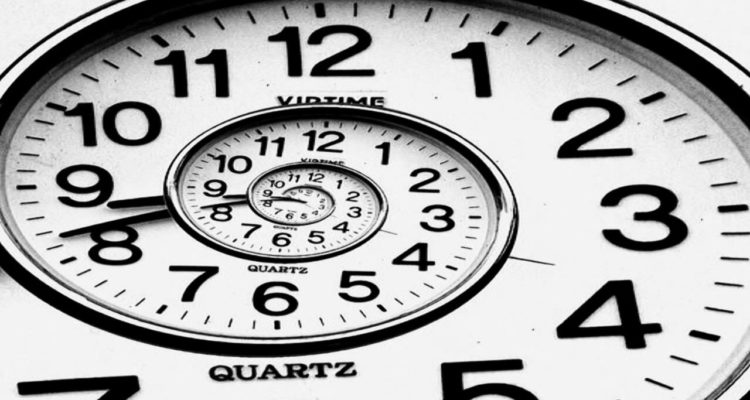 It’s been six years since A Visit from the Goon Squad and I still keep hoping for news of a new Jennifer Egan novel. It’s kind of a coincidence that I happened to have read everything she’d done before that. She was someone I thought was good but not great, although I did really like The Keep. But Goon Squad just killed me and I’m dying to see what’s next. If there is a next, that is. Patiently patiently waiting over here.

It’s only been four years since Gone Girl, but maybe the 100 or so “It’s the next Gone Girl!” blurbs since then makes it feel longer. I liked Gone Girl, didn’t love it but liked it, still really interested to read her follow up. I know she’s doing Hamlet for the Hogarth Shakespeare series, but according to their site that’s not due until 2021. Can she squeeze in a thriller before that? I want the real next Gone Girl, accepting no imitations over here.

We Are All Completely Beside Ourselves was only three years ago, but I just loved that book so much, can’t she just write a quick one for me? Pretty please? And I’d also love to hear sooner rather than later from Jonathan Dee and Tom Perrotta and Kevin Wilson and Claire Messud and Nicole Krauss and about a zillion other people. What are you waiting for?