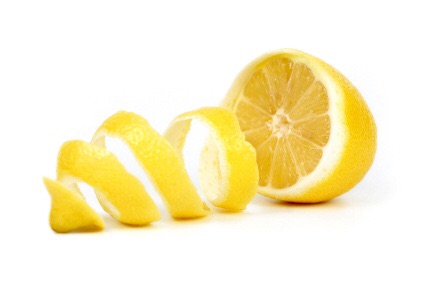 I’m almost always disappointed by thrillers, but I still keep going back for more. I think it all comes down to the twist. Either the twist isn’t shocking enough, so you see it coming, or it’s too shocking to be believable, or it’s not so much a twist as just- ok, here’s what happened. Or it’s the same twist that’s already been done over and over and over- they were all dead this whole time! Or the twist is good, unpredictable while still believable, but is the only remarkable part of the book. That’s the case with I Let You Go. All I really knew going in was that it had a great twist. And that held up; there was a solid, genuine surprise at the end of part one. It felt original and I couldn’t have guessed it, even knowing that something surprising was in store. Well done, twist number one. Other than that, it was somewhat generic, and kind of ruined itself with a silly and pointless twist at the end. I could see it being a decent movie, especially if they got rid of that last twist. Maybe it will be the next Gone Girl!

I’m kidding of course, because there have been about 50 “next Gone Girls” since about one day after Gone Girl came out. If a book had a female character go missing, an unlikable character, or the word “girl” at any point in the story, somebody hailed it as the next Gone Girl. And of course, anything with a twist was going to draw comparisons to Gone Girl’s twist. Which is funny to me, because as much as I did enjoy Gone Girl, I think the twist is the least interesting thing about it. I never see things coming but even I could tell right away that things weren’t really how they seemed in Act 1. I think the whole book could have been just as effective if it had been told as a straightforward narrative, twist-free. If we could combine Gone Girl’s writing with I Let You Go’s twist, we might have the perfect thriller. Or maybe thrillers just aren’t my thing, but I keep reading, hoping to find one that’s just right.